Forty years later, Motto could remember the first sentence: “You are the most persistent son-of-a-bitch I’ve ever encountered, so you must really be sincere in your interest in me.” There it was, a perfect encapsulation of the study’s aims. Motto called it “the bingo letter.”

alysonsee (Hz) wrote the following post Sat, 17 Nov 2018 04:14:51 +0100
How to Help Someone Who is Suicidal
This article made me think of @Are0h 's thoughtful, supportive posts to whomever might be reading them.

"A long-retired psychiatrist and suicide researcher named Jerome Motto ... wasn’t well-known ... [but] he was the only American to devise an experiment that dramatically reduced suicide deaths. His technique didn’t involve a complicated thousand-page manual to follow or $1 billion in pharmaceutical research and development. All he did was send occasional letters to those at risk.... He wondered if the simple act of showing people that he was there for them—and expected nothing in return—would make suicidal patients feel less isolated, less in conflict with themselves." His initial, four-year study showed the suicide rate among those who received regular contact was half of the group who had not received these short letters and notes.

How to Help Someone Who is Suicidal

Conclusions
ASSIP, a manual-based brief therapy for patients who have recently attempted suicide, administered in addition to the usual clinical treatment, was efficacious in reducing suicidal behavior in a real-world clinical setting. ASSIP fulfills the need for an easy-to-administer low-cost intervention. Large pragmatic trials will be needed to conclusively establish the efficacy of ASSIP and replicate our findings in other clinical settings.

A simple phone-line change is poised to put millions more people in touch with sympathetic strangers.

“We’re not very good at predicting who will attempt suicide,” he says.
“But we’re much better at helping to keep people safe.” 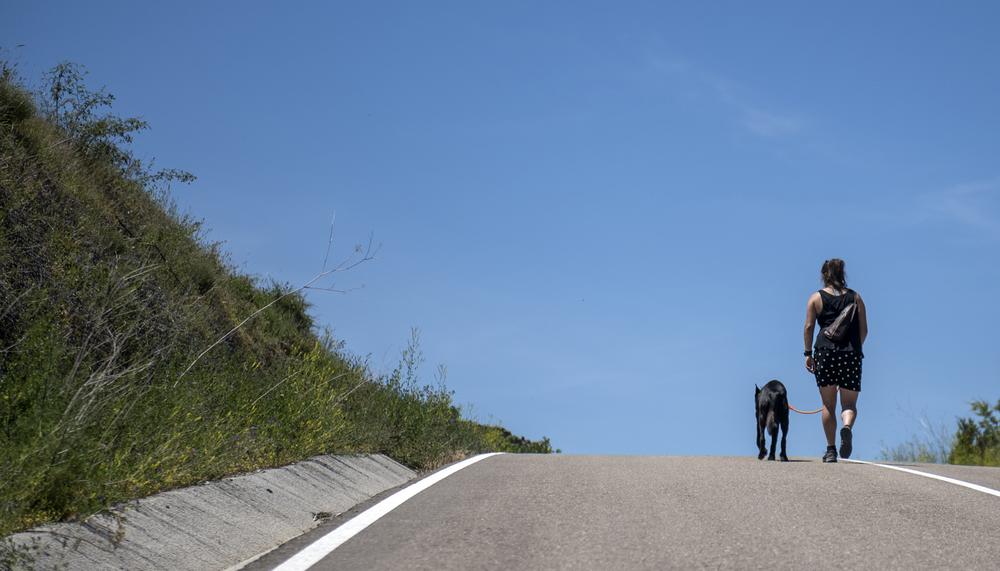