The passed pawn Inn
beginnerschessboard@elsmussols.net
Where beginner chess palyers can practice and (try to) learn

This article is about the Indian chess player. For other uses, see Sultan Khan (disambiguation). Malik Mir Sultan Khan (1905 – 25 April 1966) was the strongest chess master of his time from Asia. A servant from British India, he travelled with Colonel Nawab Sir Umar Hayat Khan (Sir Umar), his master, to Britain, where he took the chess world by s... 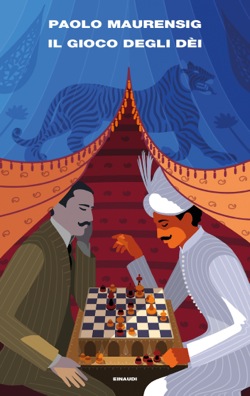 When Sultan Khan first travelled to Europe his English was so rudimentary that he needed an interpreter. Unable to read or write, he never studied any books on the game, and he was put into the hands of trainers who were also his rivals in play. He never mastered openings which, by nature empirical, cannot be learned by the application of common sense alone. Under these adverse circumstances, and having known international chess for a mere seven years, only half of which was spent in Europe, Sultan Khan nevertheless had few peers in the middlegame, was among the world's best two or three endgame players, and one of the world's best ten players. This achievement brought admiration from Capablanca who called him a genius, an accolade he rarely bestowed.